Two couples rent a gorgeous house in the desert for a sex- and drug-fueled escape from reality—a doomed vacation that quickly escalates into a bloody fight to survive. After trapping what he believes to be the devil, a man caught in a spiral of paranoia, trauma and evil unravels when his estranged family shows up for Christmas.

The forces of nature tremble with an unseen evil in this chilling western tale of madness, paranoia, and supernatural terror howling across the homestead. Three friends pledge a fraternity that's deadly serious about its secret rituals, turning their rush into a race for survival.

A young woman trapped in a nightmare odyssey deep in the Kentucky woods must summon extraordinary courage in order to make it out alive in this harrowing survival thriller.

A young woman must fight against the unholy forces that possess her in this terrifying occult thriller. A picture-perfect family is shattered when the work of a serial killer hits too close to home. Dylan McDermott stars in this chilling portrait of all-American evil. A Golem in Ozone Park — I think this story really captured the old time movie feel. Silvestri has a very visual approach to his tale. You can easily picture a wide-eyed Abby standing in the rain with an air of urgency, or the golem looming over his creator as he got to his feet.

I could almost imagine the sound of bad special effect thunder and cheesy music. A Zinger Must Die — I was a bit spoilt by this one, being a Haligonian myself, I could identify with the setting very easily. There was also an interesting irony in how the Newfoundlanders, who can be sometimes larger-than-life, came across as more cartoony than the creatures themselves. The Pit — This is an action-packed tale with a battlefield feel to it, a hardened hunter vs a man with a bestial nature.

It was a fun story. It was amusing, but not really my type of horror humour. Just the Two of Us — I loved the imagery in this seeing ovals like leeches and the way the sunshine is described while Brandon is meeting with his mom — great stuff as well as the fluid writing style. Fish Boy — This story presents a monstrous case of people-watching that gets interesting once the discordant family dynamics are unleashed. Then the people-watching turns to something more shocking. I liked this because it was a horror tale with greater dimension. And the Dark Growls Back — I loved this story and its real-life monster.

It was a veritable thrill-ride, with plenty of surprises. The ending was fitting as well. This was my favourite story in the anthology. The Visitor — Another great read. It has a nice build up and good pacing. Frightening Cliches — This was the type of tongue-in-cheek dark humour I expect to find in a horror anthology.

The story was an entertaining, high-spirited romp, with puns and jibes at the stereotypical middle-aged couple. There were a couple of MDP Easter eggs thrown in there for good measure. There was plenty of action and some very scary moments. The Sci-Fi fan would likely enjoy this one.

Hayride — A bestial killer is terrorizing a part of Michigan and the residents there are attempting to fight the fear, participating in Halloween events as they always have. A smooth read with a wild twist. Once again, not my preferred version of the genre although I did like the touch of Lovecraft , but it also added variety to the anthology and was certainly technically well-written. There was a lot going on, the characters were introduced but clearly had much more to them and I wanted more background than could conceivably fit in a short. North — The intro was a little heavy and metaphor-laden for me, but once I got past that, I really liked this story.

Revenge of the Zombie Pussy Eaters — To say this story was a little blue would be an understatement. It definitely had shock factor. It had laughable moments but it was a vulgar humour. I think I agree with some of the other reviewers that this was the best MDP anthology yet. They assembled a great collection of quality stories with quite a menagerie of beasties.

I think it could have used more horror. The story lagged in places and I had trouble giving it my full attention. Great read! 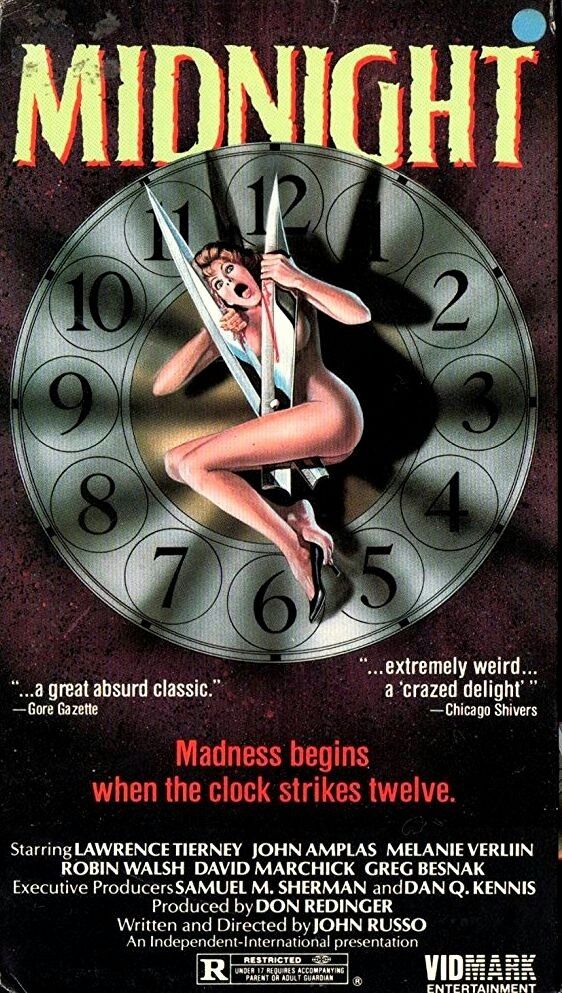 The mixture of cartoon characters and politics was a bit ridiculous for me. They were taken from a show on Nickelodeon. It is a classic hunter versus hunted with an unusual twist. When I think of old movie monsters, werewolves are one of the first to come to mind. This story was a winner! It started out fairly strong, but fell in the middle and never picked itself back up.

The dialog was poorly written and, although I can take campy horror stories, there has to be horror in them somewhere. This was not scary at all. I really liked the fact that the bully gets what he deserves in the end. The descriptions were very vivid and the story never lagged. You see the family, which is definitely not fashioned after the Brady Bunch, and you see things from the perspective of Fish Boy. A multi-faceted tale with a great moral. It is classic horror at its best. It also reminds us that not every monster is fictional!

However, the main character and his wife were excellent! I loved the ending!!! I loved how the author put a new spin on a classic. Hayride — Author Joseph A. Polega: Any story that can throw me a curve ball and knock me on my butt is a good one in my book! Expect the unexpected! Fish Out of Water — Author Carl Barker: Any fan of the movie Leviathan and other marine-biology-based spooky movies will love this short!

The first part of the story was excellent, but I thought it should have ended differently. From Rebirth to Reburial — Author M.

clublavoute.ca/lyrin-dating-apps-de.php Williamson: The fact that I had to go back and refresh my memory on what this story was about should tell you something. It was boring and confusing. I had trouble determining which character was speaking.


A thrilling tale! I did not like this story at all. If you like short stories, give this book a chance! Most of the shorts were well-written — some could easily be made into full-length novels. Overall, MDP has a winner with these horror tales! Jul 13, Georgina Morales rated it really liked it. First I have a confession to make: I'm not a b-movie fan. In fact, I hate b-movies. I find them silly to the point of ridiculousness. I just don't find appealing movies that you watch in a theater full of people yelling and laughing at the screen. 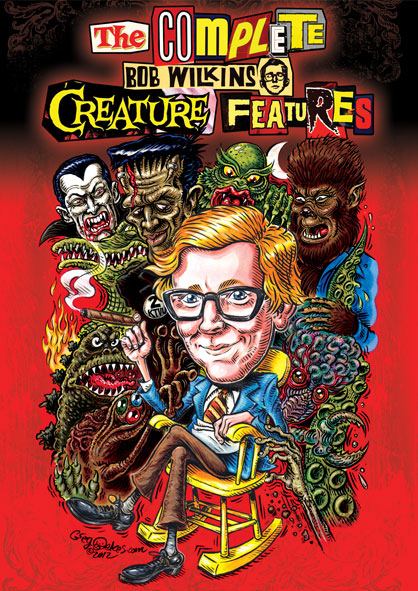