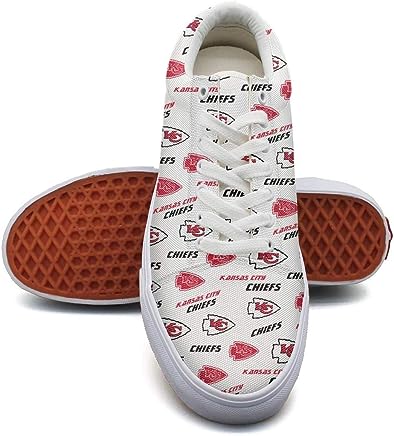 As for the rest of the staring masses, I had, and continue to have to this day, precious little regard for them - until someone proves otherwise. Provided i'm sober, i will do my best to intervene. In a situation like the one described, i'd probably see if there was someone sensible nearby to balance the odds if it did start going downhill.

It's not just the yoot that gain confidence in numbers, and the i've found that most decent people will pile in if they can see whats going on. If you're in an area where the locals are hostile, leave it, they'll just jump in with the slag and give you a kicking. The whole matter of off duty bodies is like dangling your love spuds in the mouth of a lion, looks superb if you get it right, but you can come off horrendously.

The few times i have stepped in presenting the badge as a banner for my arrival, its turned out ok. I prefer the low key concerned MOP role as it can work better - Brits support the underdog. Stay safe out there. If you're going to show out for every mouthy idiot you encounter off-duty expect a busy time and a kicking at some point. If you think something, this trivial, warrants police intervention, then ring it in.

There's people on-duty to deal with just such eventualities. I would only be getting involved off-duty in life or limb type stuff not section 5s. I think the agreed advice thus far is that if you do produce your warrant card and the offender doesn't back down, then you've no alternative but to see it all the way. What could be worse than for a MOP see a police officer back away from abuse - on duty or off? If offenders are prepared to do that to us, how do they behave towards the civilian population?

As Secret Squirrel said, sometimes it's better to ring the low level stuff in. The only problem with that is that it will probably be given a 60 minute response time, and the moment will have ended by the time officers arrive. It's a judgement call, but I'd probably have done the same as Plastic. I can't abide thuggery and bullying. If I come across an incident - off-duty - that I feel I can handle, I then do a quick dynamic risk assessment and deal with it. Even if it were twice a year.

The fact is, we are Police Officers, although we often use risk assessments and health and safety to avoided getting stuck in, the reality is it is actually our duty. If you tell a yoot to pack it in, and ultimately end up showing your badge of justice, usually they do just bugger off.

Perhaps a muttering under their breath, but they do go away, or pack it in. I have yet to receive that great kick-in that changes my approach. How I miss it. You've hit the nail on the head though - I'm more afraid of what my wife will say more than anything or anyone else in this world.

The key words in all these are 'Risk Assessment' We all have to do it in our jobs and if its done correctly things can go smoothly. Granted things can go tits up but you then do 'dynamic risk assessment' i. As an ambulance technician I can not knowingly walk away from an incident in front of me.

I've been off duty and come across car accidents, people fitting and collapsing in public. I could not walk past these things and go home with a clear conscience.

I understand that the risk you guys may take are slightly higher than me attending people medically but I think our social conscience is what makes us good at these job and to turn away from these things it would be loosing that. If you were to research statuates you would find that they only apply to those who have sworn an oath to the sovereignty of enland. Which is no doubt every day of your life. To conclude the uniform or been on the clock is of no importance. Remember all police forces are registered given away as PLCs and are mearly there to make a profit.

It is criminal that thoses who have sworn to protect us are not aware of the truth behind there oath.

Gavin Kaylhem. Allow me to be the first,.. You sir, are a woefully mis-educated fool! Police only enforce common-law? Arrest cops who don't do what you think they should? Only those who have sworn an oath are subject to statutes? The police are profit-mongering criminals? Are you perhaps off your meds? Oh, and I a MOP, not a cop. It's nice that SOME officers remember that common law oath. The Government has turned the constabulary into a corporation private company busy kidnapping free humans and holding them unlawfully.

They are working on a time machine to go back to about AD when all there was was common law.

They also appear to think it a good idea to bombard the police and civil service with letters demanding to know about oaths of office etc - thereby wasting the time of those who could be better employed. They would be solely laughable and for all the sneers about police cowardice a bunch of big men behind the keyboard except that they have links to US Freemen whose actions have involved real violence against US LE colleagues and they have also taken to disrupting Mags courts hearings to try and arrest the DJ - the fact that real crime involving real victims is being dealt with seems to have past them by.

The criminals deal with them. By knowing the system. Were as your average decent humanbeing gets mistreated simpley because they have never been arrested b4, and believe the police are there for anything other then upholding there amendment of agreement with the law society to fine people,rather then deal out justice and protect the decent,honest people of this country.

GY police treat him like he commited the crime and did nothing about a bunch of lads running around with a machette quit preperd to us it against another human.


I think Louise above makes the most important point, but there's one thing to add. Somebody has to make the first move.

There has to be a leader. People will stand around, mobile phone in pocket, and not even dial I expect Louise knows this, and will be pointing at the nearest slow-witted bystander and telling them to call an ambulance. Well, I had a nice little trip away with the Family Hobbes and our two kitty-cats.

It was nice not to have access to a computer and to spend some quality time doing things that were designed to re-form our family into a cohesive unit, but all of which ultimately involved me having to do stuff. Lots of stuff. Really tiring stuff. For now, it's back to work. It seems there has been a few developments in police blogging since I've been away. Firstly, Sierra Charlie has decided to return to the fray and has created a new site.

Secondly, Area Trace No Search has decided to continue blogging. 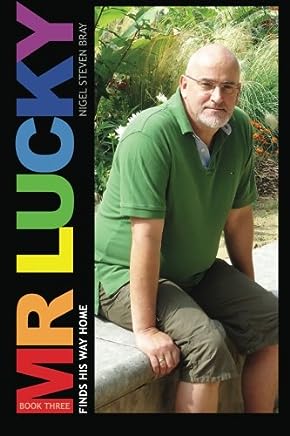 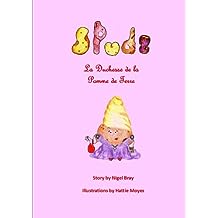 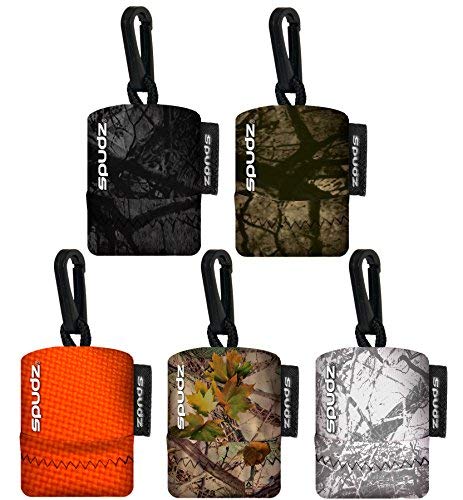 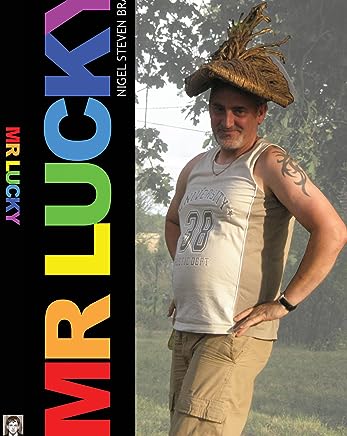 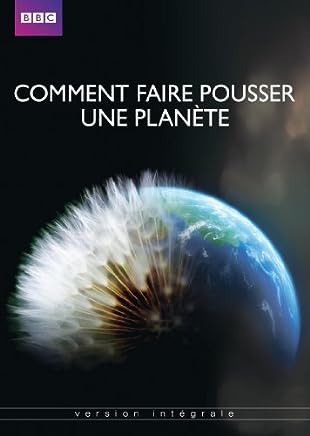 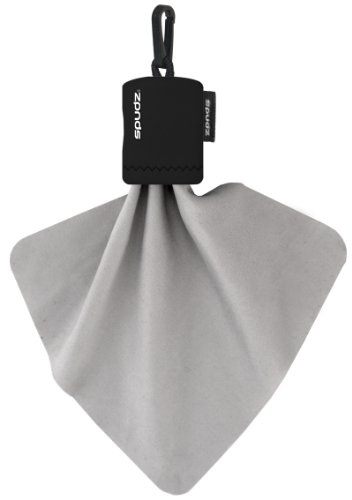 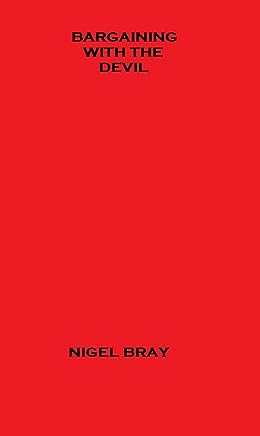